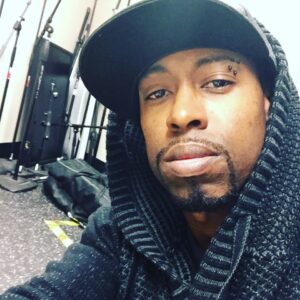 Landor Townsell (aka Dj LopBeatzz) is an independent music producer, song writer, audio engineer, and video editor. Based out of Hesperia CA. he has traveled and works with major and indie artist in various genres which include Hip Hop, R&B, Dance, Dancehall and Pop. He has produced records that has appeared in countless of mixtapes as well as received radio play in sum markets.
In house Producer for The Route Ent
Committed to bring you the top entertainment services. Firmly believing  that quality entertainment can be realized without compromising commercial appeal.