For Cuban Artists, Censure is the Norm – NACLA

Viewpoint: The Cuban government systematically accuses artists and journalists of conspiring against the state, creating a climate of persecution and fear. 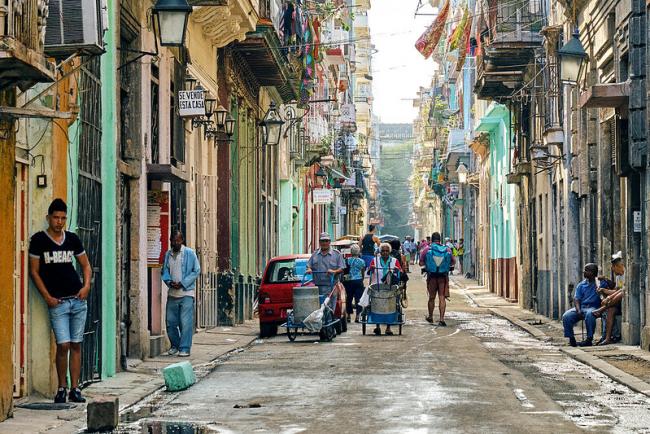 Like this article? Support our work. Donate now.
Sign up for our NACLA Newsletter HERE
Tweets by @NACLA
As the Americas stand at a crossroads, NACLA’s research and analysis remains as important as ever. Can we count on your to support our work?
DONATE NOW!